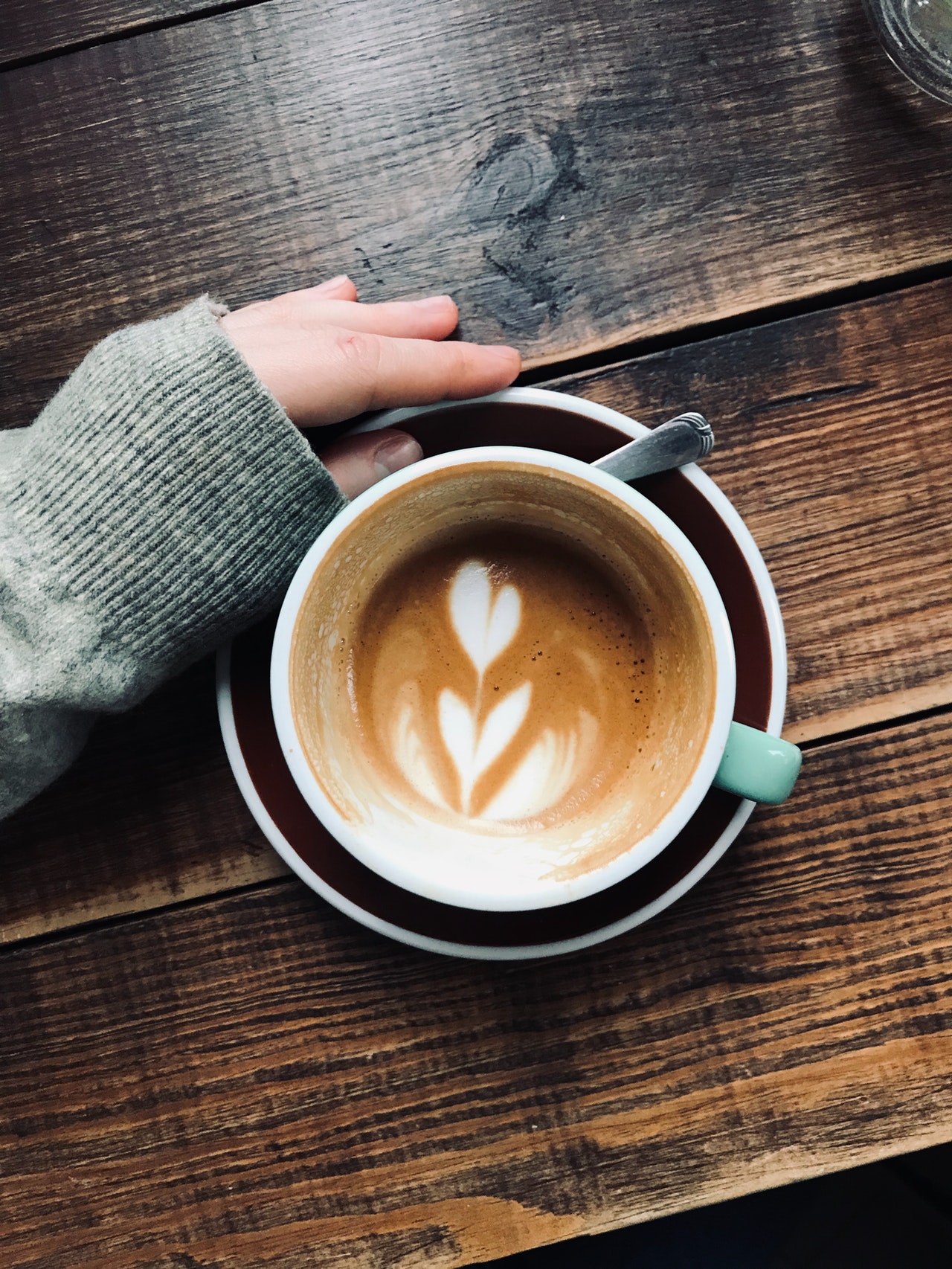 Choosing to Live, being Ourselves

‘Wounded Healers’ are more important than ever article notes quoted, and some of mine:

“American suicide rates are at their highest levels since the second world war, making suicide the second leading cause of death between ages 10-34. … So extreme that they’re lowering the life expectancy of the average American.”

“Therapeutic storytelling can be transformative for those who open up and for those who hear the stories….  Scripting a new narrative is a common strategy to build resilience.  The objective is to map out a future beyond the memories of the past.  Those who move to the next step and tell their story publicly often become mental health advocates.”

“But those who have mastered their own alchemy possess therapeutic superpowers.”

Regulation is easier said than done because too many are wanting and gaining from selling these products.  If someone asked my thoughts, I’d offer these ‘Freedom, Money, and Love’ ones–especially to those who aren’t already in and might be considering them.  … basically, many young adults, and older ones also.

Are you encouraged to Love this life? What messages do you hear each day? Which ones do you give out to others? For today, find out by listening to conversations around you, including your own. Are they uplifting? or complaining? What are they and you choosing for topics to talk about?

What did you hear? What’s next, for you

Addiction of any kind compromises FREEDOM and CHOICE. For most, especially in our country, Freedom and Choice are strong, deep values, particularly in young people.  Anyone tells us what to do and there’s push-back… because it takes away Freedom of Choice.

Every chemical addiction compromises freedoms and holds consequences.  One is uncontrollable MONEY draining.  Addiction is financially expensive. … How would you rather use, spend, invest, enjoy your money?

Addiction changes personal biochemistry and tampers with our brains, relationships, and personality.  Are you okay with that? You are your body’s protector.

LOVE and PURPOSE, a reason to live this life, a belief system that emotionally and spiritually supports sustainable human worthiness to live and love…as exactly who we are.

…  making suicide the second leading cause of death between ages 10-34.

“Can you drop me off last?” she asked.  “I need to talk  ….”  When it was just two of us, it came out.  She was thinking of suicide, because she thought she might be gay….

Courage TO Live BEing OURSELVES

Two weeks earlier, a high-school crush shared his secret as well.  He was gay.  It was ten years since high school; he’d been my prom date then; now he was a colleague.  Because of our long-time-ago stories and who we were now, it was a one of those deep, open, ask-me-anything kind of conversations.   I did, he shared, it was good.

He said the hardest part was coming to terms with himself and his religion; that his being gay was not a chosen path, any more than his brown eyes or color of his skin.  In recent months, I had witnessed his conflicted emotional hell, not knowing its cause then; now it made sense.

He said he was still that same friend I had known all these years, only now I knew he was attracted to guys instead of gals; that being gay didn’t make him or anyone else a danger to little kids or any others either—it is not contagious and does not make one a predator—that whether one is gay or straight, they make their own decisions about being respectful, faithful, honorable in relationships.  And whether gay or straight, one is not attracted to or interested in everyone who’s also gay or straight.

I didn’t know then how much my beautiful, gifted, friend’s sharing that day would prepare me for that 15-year-old considering suicide.  I could be there to listen and reassure her.

And other gifted gay beautiful souls came into my life after.

Both of those young people were in that ages 10-34 high-suicide-rate zone.  It’s not an anomaly.  How often has a young person with seemingly everything going for them—looks, grades, intelligence, talent, good family—ended their life, or attempted, maybe through drugs?  The possibility of being gay, or knowing one is, answers a big ‘why’ and is powerful enough.  Or maybe something else, equally shame-worthy and judged, is.

Religion is supposed to empower, support, inspire, and fuel our lives…. And for many, the opposite is true.

Love your Life – Be a Light

I do, and I am one of those here to be a light; to spiritually empower, support, inspire, and fuel lives; a love-your-life positive space and resources, and a life-seasoned perspective.  Freedom, Choices, and Love are very important to me

Book a Starter Session or begin a Spiritual Direction program.

Or maybe you and a friend or two or three want to learn together.  Here are some choices to create a private group learning plan experience with me.

Life, religion, relationships, purpose, and work are supposed to empower, support, inspire, and fuel our lives…. And that is what I’m here for and want for you.

Love-Your-Life work we do together will be about YOU creating your own meaningful, worthwhile life. I’m a creative, have some ideas to offer, and encourage you to use them or not as you fuel and follow your own life dreams and soul.

Have a great week. Love your life … it matters and you matter. – Anne

“On particularly rough days when I’m sure I can’t possibly endure, I like to remind myself that my track record for getting through bad days so far is 100%, and that’s pretty good.”