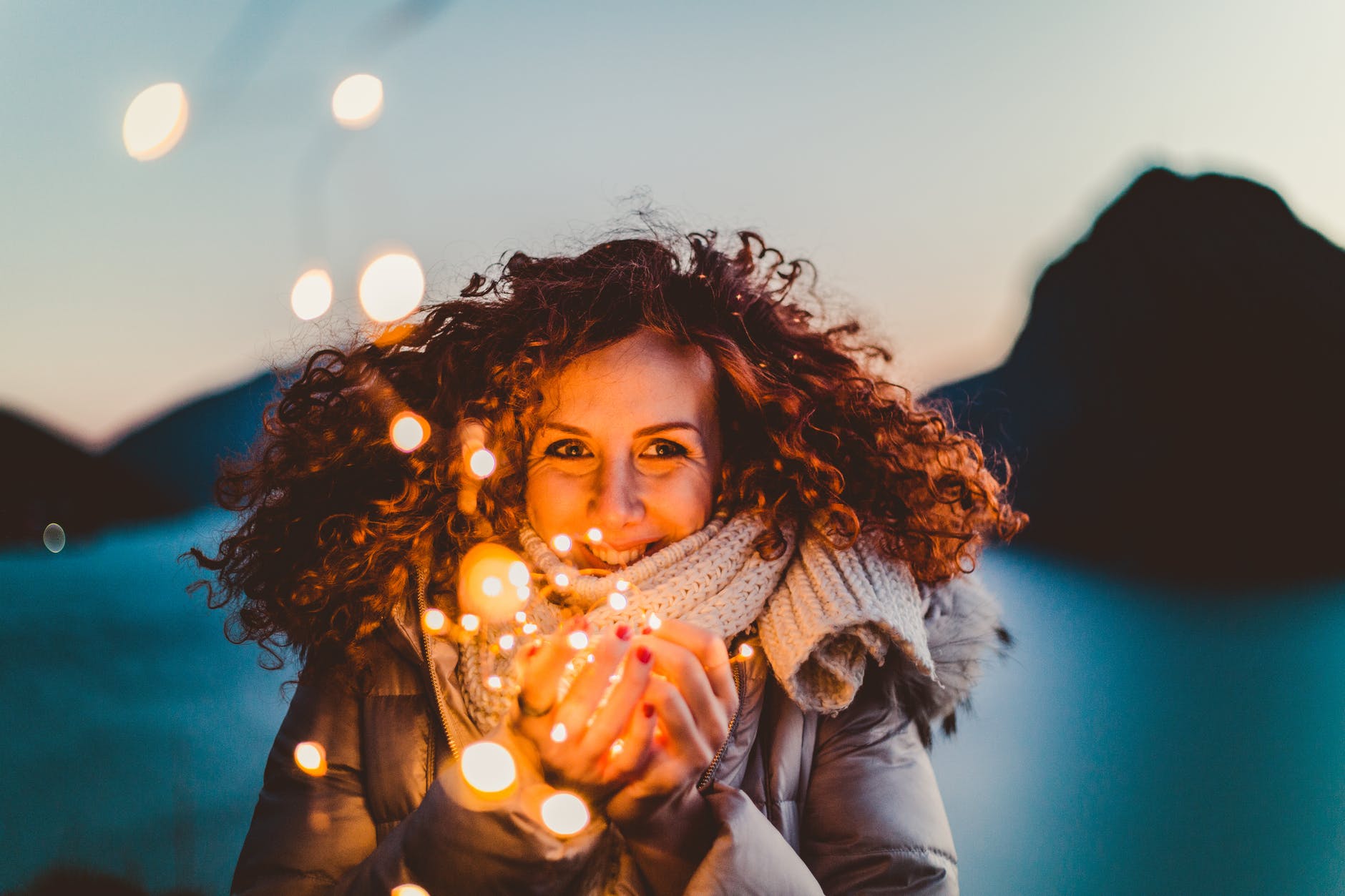 Merry Christmas, Happy Holidays, Seasons Greetings
I called a former colleague this week and wished him Happy Holidays.  He corrected me and said Merry Christmas–and that he appreciated I was trying to be ‘Politically Correct.’
It wasn’t about political correctness.  It’s about including and respecting all traditions and people who celebrate this time of year.  I prefer Positively Respectful.

Solstice – From darkest to Light returning

Christians don’t own this season or its sacredness.  Long before Christians, pagan nature-based peoples and traditions were honoring and celebrating the Winter Solstice – a year’s darkest day, and rejoicing in the beginnings of new light to brighten days following.

Our Jewish neighbors celebrated Hanukkah long before Christians came along also.  Christians honor Christmas as the birthday of a man named Jesus, historically the son of Jewish parents; Hanukkah would have been part of his upbringing.
Having studied religions, I know it’s no coincidence that Christmas happens to be celebrated very close to the Winter Solstice.  Other people honor this time as sacred also.

All religion aside, many simply celebrate this season because something inside calls them to rekindle a sense of childhood wonder and magic, to remember a time when they believed in a kind-hearted, generous soul called Santa; to be open to the possibility that sometimes miracles happen, and that sometimes we can make them happen for somebody else.  For those who catch the spirit, there’s something more playful, fun, and lighter in the world.
So yes, I honor, value, and appreciate all of that–the fun and festivities, the wonderful spirits who celebrate the season, and those who add more joy to the world these days. To each of you, Happy Holidays and blessings to all.
Anne
PS  A wise woman I know once instructed all of her children, and now grandchildren, not matter what age they are, Always answer YES when asked if you still believe in Santa. 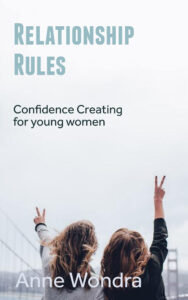