History lessons and the power of art

Did you see the History Detectives show last night? A former WW II POW had an amazing portrait sketch of himself that had been drawn for him by another prisoner, in exchange for food. The artist had signed the work Rhoden. The former POW had not seen him since, had been unable to locate him after the war, and wanted to know who he was. The picture and the artist remained a mystery and a memory. The former POW also had a notebook he had created and also kept all those years.
In the course of tracking down the missing artist, the wisdom piece that connected with me was the detective’s statement that in a POW situation, where all privileges are stripped, the arts – writing, drawing, music, and any artistic expression – were the keys, the outlets, that helped prisoners maintain their humanity, their identity, perhaps their hope.
The irony is that when budgets are cut, funding for the arts is often seen as a luxury, a discretionary expense.
Maybe the wrong history lessons are being studied. 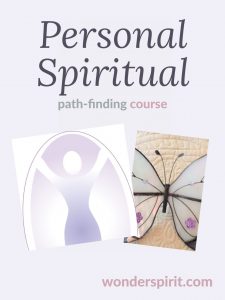