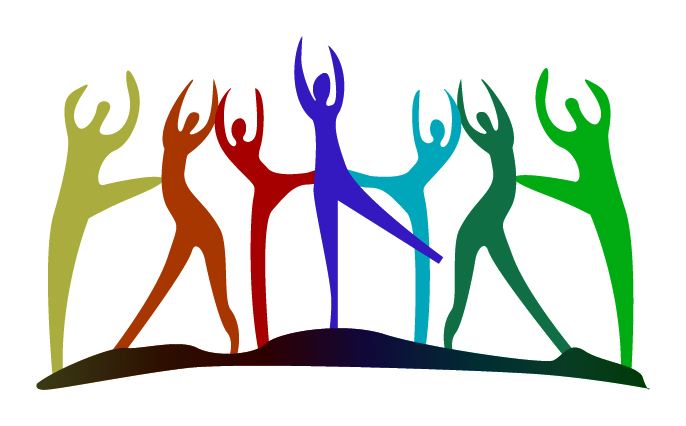 I’m setting my table of resources for tomorrow’s Catholic Around The Edges (CATE) class, and find this in The Catholic Myth: The Behavior and Beliefs of American Catholics (1990, Andrew M. Greeley). Perfect timing:

THE WOMAN PROBLEM: WORSE BEFORE IT GETS BETTER?

When my sister and I published our book Angry Catholic Women in 1984, the reaction of the church leaders–insofar as there was any at all–was that most Catholic women were not angry at the Church. A few radical nuns who wanted to be priests might be angry, and a few militant feminists, and maybe some lesbians; but the typical Catholic woman, the good wife and mother, the solid and responsible member of the parish, the sister or the mother of the bishop (or priest)–why, none of these were angry.

It seemed to both Dr. Durkin and myself at the time that the clergy and hierarchy had to be blind, deaf, and dumb to think they didn’t have a major “woman problem” on their hands.

In the last half decade there has been a big change in perception: hardly any Catholic leader in this country now denies that women are bitterly angry. When they try in their bumbling way to tell this to the Vatican and much of the rest of the Church, they are written off as being worried about a “purely American” problem–a reaction that suggests that the Vatican and its sycophants are blind, deaf, and dumb to what is happening all over the world….

Nonetheless, Catholic leaders still do not understand the origins or the complexities of their “woman problem,” much less how the religious imagination is involved in its causes and possible cure. They grasp neither the nature of the problem nor their own resources for responding to it.

That was written thirty years ago; I stayed until 1996, when I had to walk out.

Frustrated, angry, Catholic women of spirit don’t leave because of a faith crisis. They are very faith-full, deeply spiritual, and love much that is in our religious imagination he refers to. Injustice, though, in a place that one expects to be fair and just? That’s what becomes intolerable; and eventually drives one out. … to find someplace else, one that feeds our feminine soul–and helps us heal from our beloved religion’s betrayal of our intelligence, emotions, gender, abilities, spiritual needs, wisdom, voices, and callings.

I was there…with a degree in religious studies and ministry, and a witness of cultural, social, and religious revolutions of the 60s. The world was changing; the Church wasn’t. It’s allowed that–to be who it is.

Now 20-plus years since I left, I have no anger; I have a more seasoned perspective. And that dance I said yes too, all those years ago… here’s what I know about the Spirit of Life:

The Divine is not required to follow any Church rules we make up. She has a sense of humor; and doesn’t give up.

Others have their own story of what happened next after they left. Mine is everything I’ve written and created, before and since.

It was clearly a Do something constructive with this energy, or it will drive you crazy.

It was cathartic, healing; and it was freeing and soul feeding.

Life naturally takes us outside the edges of what used to feel comfortable. Those shoes you used love as a kid, no longer fit; that bike with training wheels, either. Look around you; Nature’s way is a cycles and seasons and change. Eggs hatch; chicks no longer fit in those shells.

Soul food for that kind of spiritual evolving is what I love and share–like learning the alphabet and typing words and sentences, common tools allow and support unlimited expression; they stay with us; they’re ours to use as we need them; confidently, clearly, easily.

Catholic Around the Edges, Lesson 3

Whether you’re a regular practicing Catholic or one who can’t go there anymore, this series is about personal spirituality, living today.

It’s also respectful, that all of us, including the Church, are on our own path for divine purposes in this world.

I’m not tied to teaching what the Church teaches anymore, like they are. And I can’t. Too limiting. That whole feminine spiritual side they’re missing, I REALLY needed that!

Blessing and much love,

P.S. I will offer these Cate classes again, and privately too. Contact me.